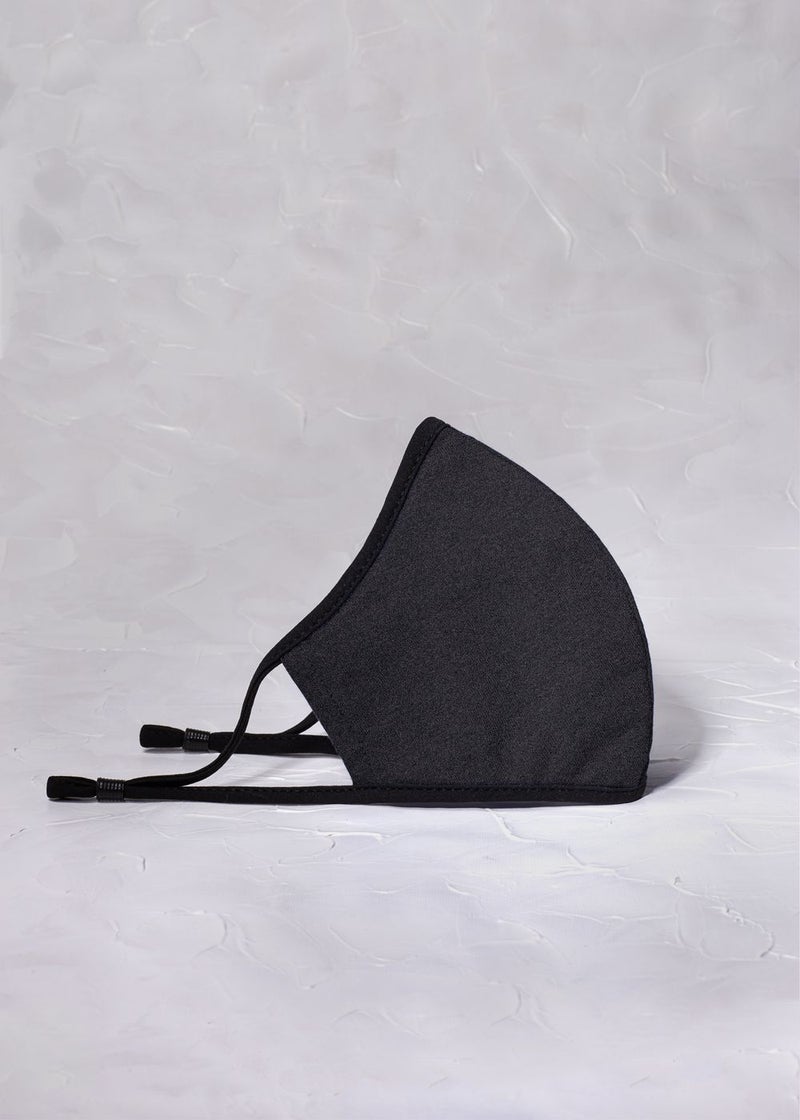 Sign up and receive a complimentary Knit Mélange mask.

Join us to receive a curated selection of content, events, and new collections plus take 15% off your next full-price purchase

PLEASE READ THESE RULES CAREFULLY PRIOR TO PARTICIPATION OR ENTRY. NO PURCHASE IS NECESSARY TO REGISTER, ENTER, OR WIN. OPEN ONLY TO INDIVIDUALS AGED 18 OR AGED 13-18 WITH PARENT PERMISSION WHO ARE LEGAL RESIDENTS OF THE UNITED STATES OR THE DISTRICT OF COLUMBIA.

A PURCHASE WILL NOT INCREASE YOUR CHANCE OF WINNING.

VOID WHERE PROHIBITED BY LAW.

And you grant a right to VIDA to a royalty-free, irrevocable, transferrable, sublicensable, and non-exclusive perpetual license throughout the universe for use in any and all media whether now known or hereafter devised to use and exploit (including without limitation by reproduction, distribution, public display, adaptation, communication to the public, and/or public performance, and including for commercial purposes) the Entry, waive to the full extent permitted by law any and all claims against VIDA related to moral rights in the Entry, and except where prohibited, grant written permission to have the Winner’s name, likeness and identity used for promotional purposes by VIDA without additional compensation.


Limit one Entry per person per Giveaway unless otherwise stipulated.


To preserve the standards of a Giveaway, VIDA may occasionally ask for additional information which will be used for fraud prevention.


No Entry shall contain any language or imagery which VIDA deems, in its sole and absolute discretion, to be inappropriate, indecent, obscene, hateful, tortious, defamatory, or that promotes discrimination on the basis of race, gender, religion, nationality, disability, sexual orientation, or age. VIDA reserves the right, in its sole discretion, to disqualify any Entry that contains any such language or imagery or which otherwise may be in violation of any law. Late, incomplete and/or inaccurate entries and entries not complying with all Rules are subject to disqualification. Any form of automated entry, including by the use of macros, scripts or bots, will be disqualified. Furthermore, by entering, each Participant represents and warrants that each Entry complies with these Giveaway Rules in full. VIDA reserves the right in its sole discretion to disqualify and/or not accept any Entry that Sponsor determines does not or is likely not to comply with these guidelines.

By participating, each person who participates (each a “Participant”) agrees to be fully and unconditionally bound by these Rules, and represents and warrants that he/she meets the eligibility requirements set forth herein.


By entering a Giveaway, you will not be eligible to receive any prizes awarded in any other Giveaway unless you enter each Giveaway separately.

Each prize will be awarded “AS IS” and WITHOUT WARRANTY OF ANY KIND, express or implied (including, without limitation, any implied warranty of merchantability or fitness for a particular purpose). If you win a prize, you may not transfer, assign, or redeem the prize for cash. Sponsor or VIDA reserve the right to substitute a prize with a gift card or other prize of value equal to or greater than the value paid by Sponsor while setting up the Giveaway.

Limit one prize per person per Social Media Giveaway, unless otherwise stated.


The Winner will be notified via direct message to the Social Media Site account or email associated with the Winner’s Entry, and must respond within two (2) days to claim the prize.

NOTWITHSTANDING ANYTHING TO THE CONTRARY, IN NO EVENT WILL THE SPONSOR OR THE SPONSOR PARTIES BE LIABLE TO ANY PARTICIPANT OR ANY THIRD PARTY FOR ANY SPECIAL, INCIDENTAL OR CONSEQUENTIAL DAMAGES, LOSS OF REVENUES, LOST PROFITS, LOST CAPITAL OR OVERHEAD, WHETHER BASED ON BREACH OF CONTRACT, TORT (INCLUDING NEGLIGENCE) OR OTHERWISE, WHETHER OR NOT SPONSOR HAS BEEN ADVISED OF THE POSSIBILITY OF SUCH DAMAGES.